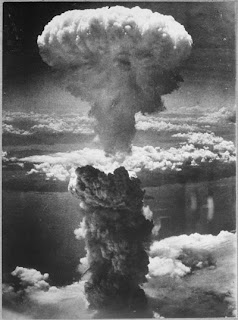 The Manhattan project beginning in 1939, was a project as well as a race to the first nuclear weapons. The project employed over 130,000 people and cost over $2 billion dollars when completed. Not only would the bombs defeat Japan but the project would employ the once unemployed.

When deciding targets to hit, we looked for strategic targets and strongholds. There were many rumors that if we invaded Nagasaki and Hiroshima with ground forces, hundreds of thousands of American live would have been lost and it might reach the millions with Japanese military and civilian lives included.

Hiroshima was responsible for the defense of all of southern Japan as the 2nd Army Headquarters was stationed there. Many of the buildings were built of extremely think concrete to withstand earthquakes, but also managed to still stand after an atomic blast. 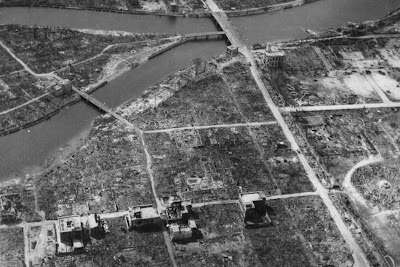 On August 6, 1945, after the "Little Boy" detonated, 80,000 were said to be instantly killed and another 60,000 were said to have died later from the poisoning and burns that they bomb has left them with.
Nagasaki 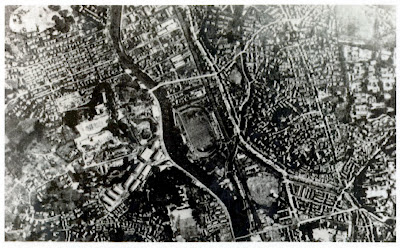 One of the largest seaports Japan had during the 1940's was Nagasaki, responsible for the creation of bombs, bullets, guns, ships, planes for the Japanese side of the war. Unlike Hiroshima's strong building construction, Nagasaki was one of the flimsiest/cheapest cities built due to rapid growth and no zoning of building laws. A lot of buildings were built of wood and plaster, and the homes were traditional wood and paper homes. 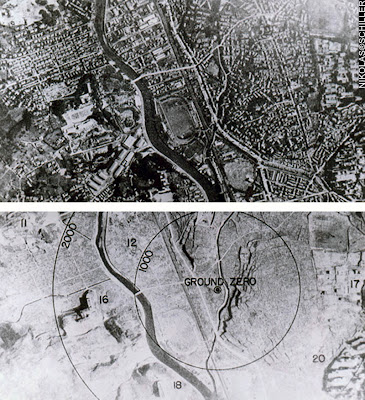 On August 9, 1945, after the "Fat Man" detonated missing its mark, it had still cleared out part of Nagasaki besides the mountains that once stood there. Over 39,000 were instantly killed and another 25,000 were to die later on from complications that they suffered because of the bombs radiation and power.
Only days later on the 14th, it was broadcast on the radio that the emperor of Japan was surrendering and on September 2, 1945, the official documents were signed ending the war with Japan.